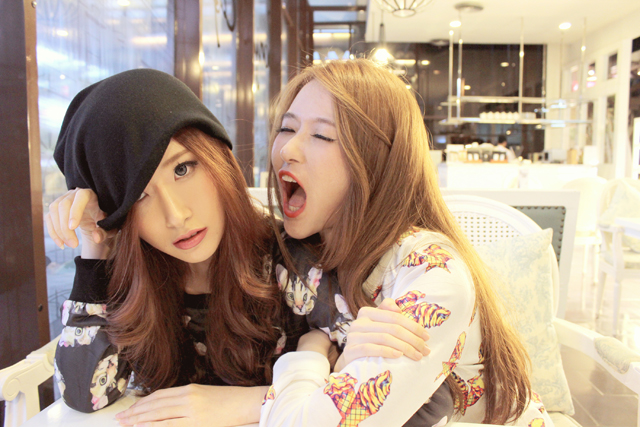 So annoying this girl is.
Lol, jk. Actually I was the annoying one when we
were kids. 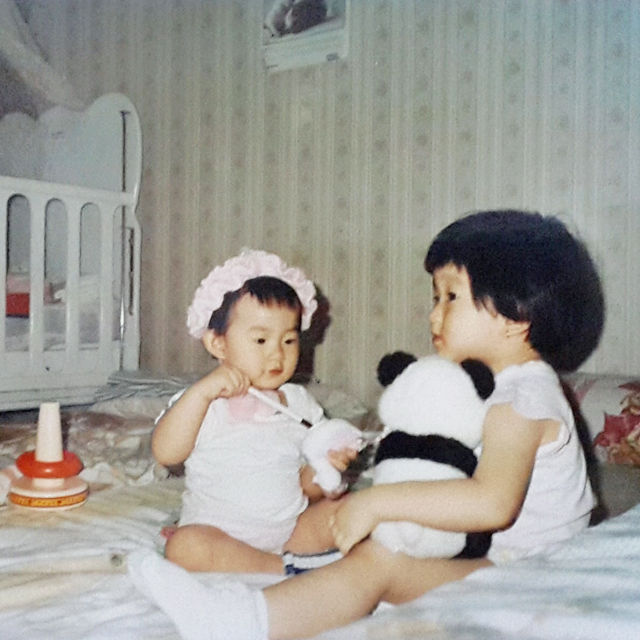 I can barely remember our childhood, but I
do remember it was a happy one.
We played A LOT. Our parents kind of
spoiled us with toys and such, and there were many times we played along with
our cousins too. We played so many games that often we invented our own games
(with our own rules) because hide and seek or tag&chase were not that much
fun anymore. 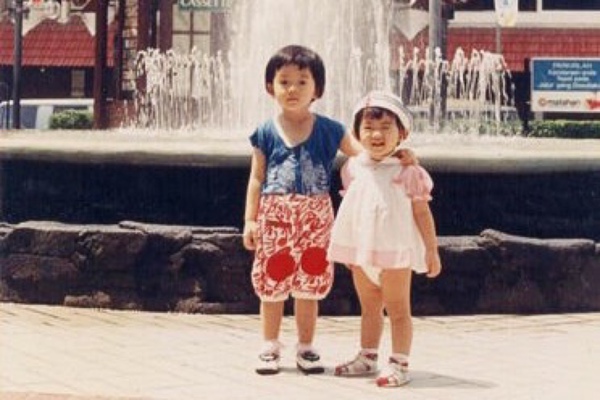 You loved drawing since as far back as I
can remember. And you were very good at it. I mean, a 7 yo kid who can
draw Dewi Kwan Im with
watercolor is really something right. You also loved to draw Sailor Moon from
head to toe, while I couldn’t even draw Doraemon, and I found it really cool to
have an ability like that, so I followed you around everywhere, to the point
that made you annoyed hahaha..
I remember there was one time when mom
bought us dolls; rabbit for you and bear for me. And after a few minutes of
playing with each other’s toys, I began to think that your rabbit was cuter
than my bear (I couldn’t recall what you did with the rabbit that made me think
that way), and then I asked you to switch it, and you big-heartedly did. Then,
we continued to play with the switched toys, but I selfishly asked you to switch
it again because now I think the bear was cuter! And with a slight feeling of
resistance, you agreed once more. Then after only 5 to 10 minutes of
re-playing, I ungratefully asked to switch it again wtf! But this time you had
your limit and you slammed your rabbit to the floor and yelled,
“GO PLAY WITH YOURSELF!!”
I guess I deserved that. 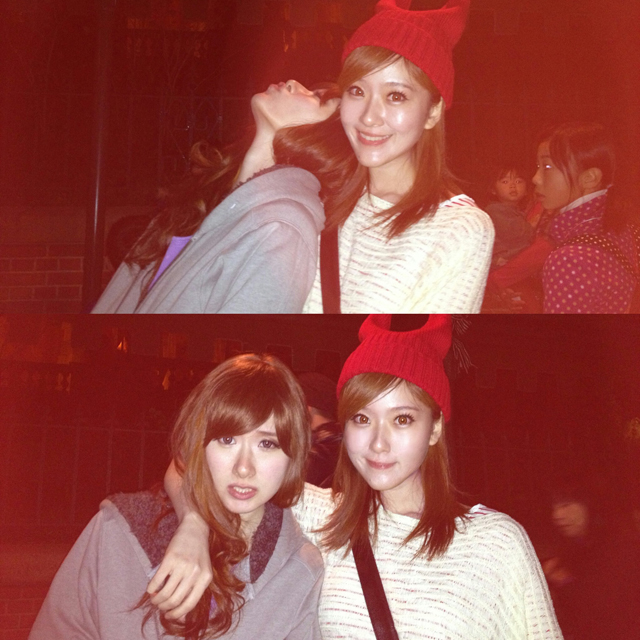 We fought a lot when we were kids. And
when we fought, we fought hard. We clawed, we kicked, we pulled hair, we
pinched (using nails wtf). It happened until we were about 15-16 years old. But
the fight was always short-term, and then we played and laughed again.
We were close, but not that close. There
were times when we were distant; I think it was around Junior High School?
We mostly spent time with each other’s friends and we rarely talked about
private matters. Sometimes I saw you were making troubles at school, and I knew
you were so angry about something. But I chose not to ask, because we did not
do that. It would be awkward, I thought.
You were a very grumpy teenager, yet
you’ve always had a kind heart and loved to help people without expecting
anything in return. I love and respect you for that. I will never forget how
you helped me with my art project until 3 o’clock in the morning while you had
to wake up at 6.
I will also never forget that one time
when you kicked that boy who’d disturbed me when I was in the kindergarten
haha.. You’ve always been protective of me. 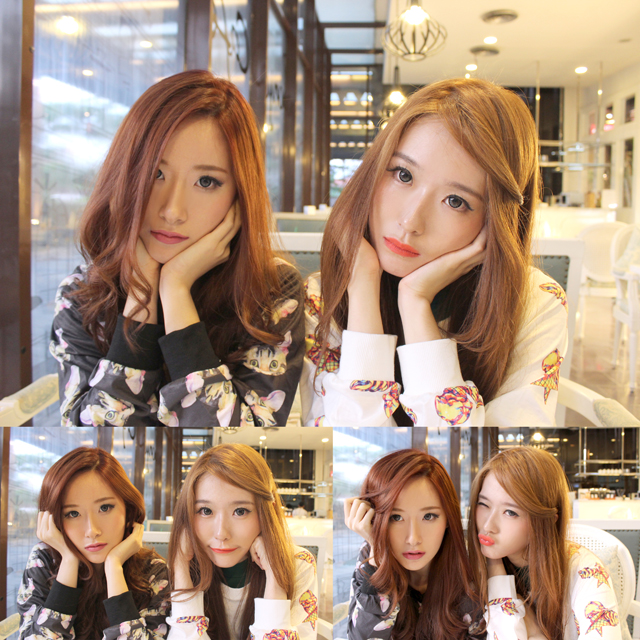 Anyway, we began to really “share”
our thoughts and feelings around High School. I was so happy when you finally
decided to open up to me! I felt like at last you saw me as an equal whom you
could trust. And after that first time, you basically cannot stop sharing, cos
I am such a good listener right hahaha..
With you opening up to me, I slowly began to
open up too. And as time went by, we’ve become this super close and unbreakable
sisters who share everything haha.. Every little thing that we experienced, we
can’t wait to share it with each other. Except our friends’ secrets lah, don’t worry
:)) 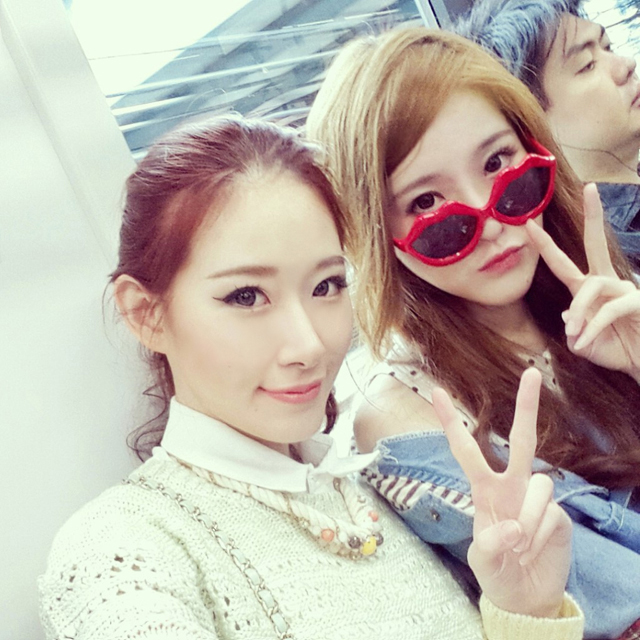 I think GOWIGASA (our online
clothing store) has also played a big role in our relationship. It’s made us a team. We have a common goal and there
have been a lot of unique experience, and doing it together has made our bond
even stronger.But come to think of it, if we hadn’t had
a strong bond before, we would’ve hated each other by now haha, because when it
comes to doing business with family, blood isn’t always thicker than water. We
still fight, except this time we just won’t talk to each other for
several hours hehe..
So, now you, our lovely readers, know why
GOWIGASA means so much to us 🙂 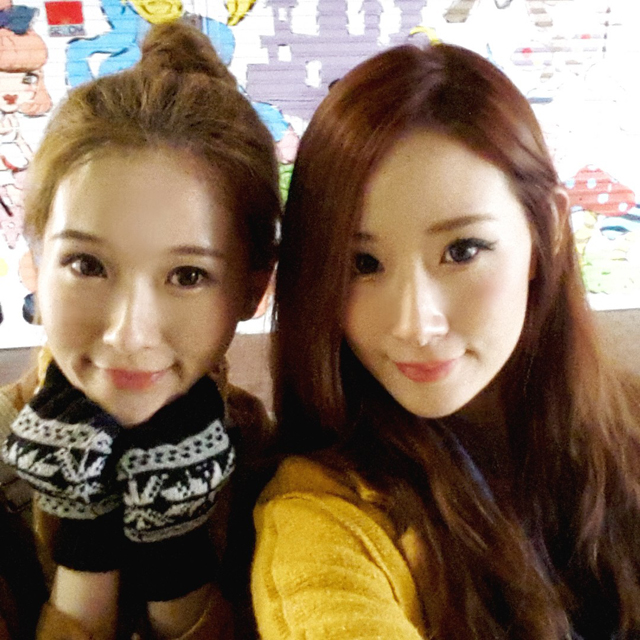 I’m also glad that we share similar hobbies and interests, character,
mindset, sense of humor, and also the same taste in art. But luckily we never
fall for the same guy. But if it happens someday, I’m 1000000% sure it won’t be
a problem for us. Always sisters before misters! 🙂 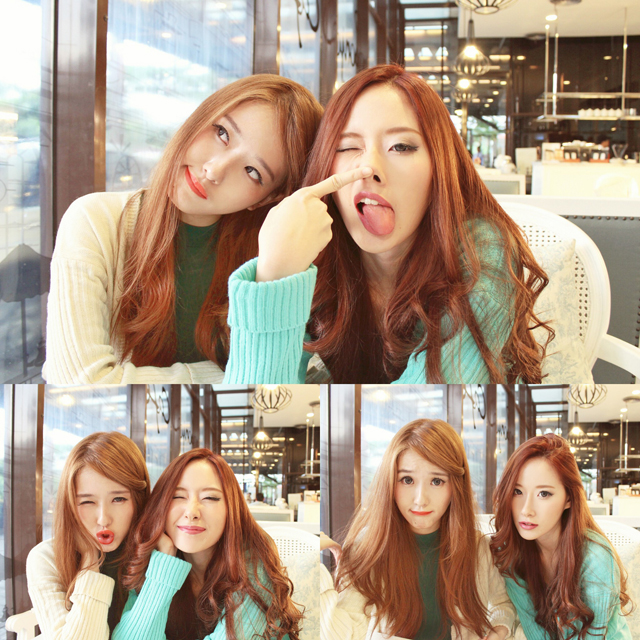 Now you’ve grown into a beautiful, independent
woman with so much to look forward to. I’m so happy that you’ve matured so much
over the past few years; you are more positive and less grumpy now hehe. I’m
sure a bright future is ahead of you. 🙂 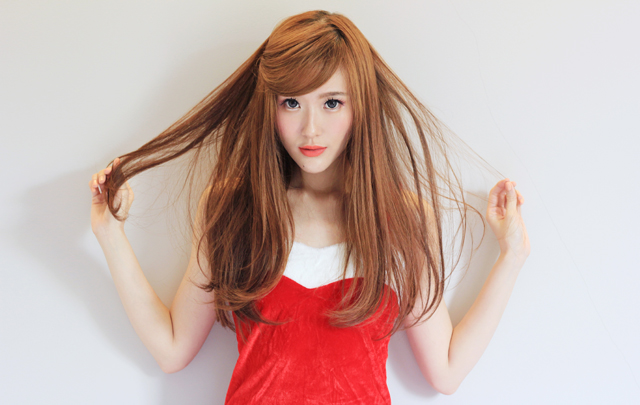 Looking back, I guess what really drew me
to you was your high self-confidence and spirit.
I hope you will never lose them. 🙂
But if you do, I will always be by your
side to remind you just how strong you really are, and nothing could break us
down as long as we have each other.
Happy birthday once again, the best sister
in the world! I miss you so much!!
Love,

New Year 2014 in Japan: Omisoka at Sensoji + Hatsumode at Zojoji