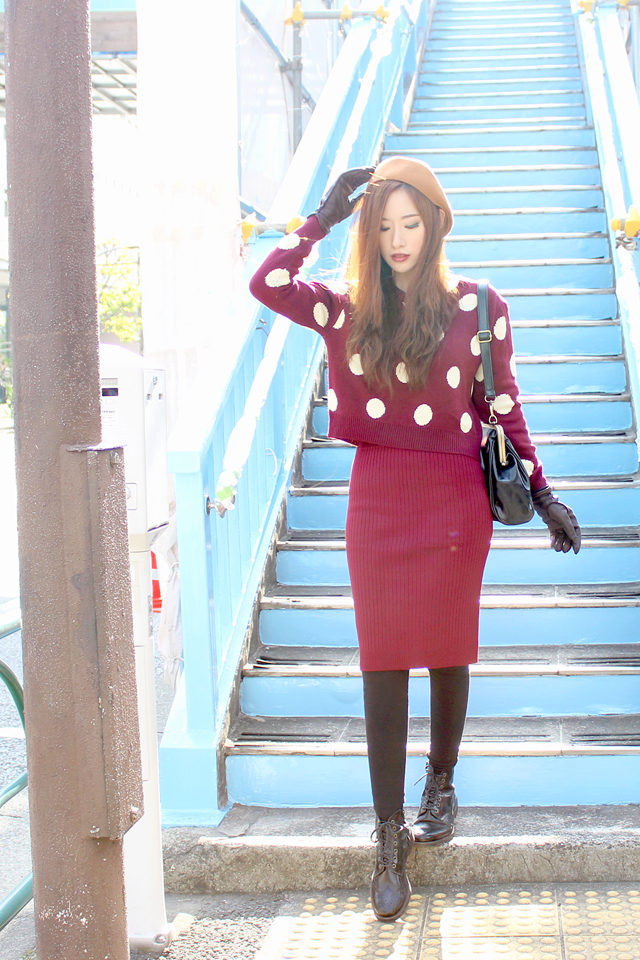 A not-so-throwback outfit from my Japan trip last January! I went to Shibuya 109 that day with Jess and mom to join the craziness of the ‘7 Days Bargain’ event which was being held there. Shibuya 109 is one of the most famous shopping venues in Japan and they hold this sale event once a year and it is usually in the beginning of the year. 🙂

Watch how the Japanese willingly spent the night outside of Shibuya 109 building in 8°C waiting for the door to open in the next morning:

Our Japanese friend (Shintaro-nii, who was introduced by Stella) told us that queueing was very common in Japan. Some of them even queued for the latest iPhone ONE WEEK before it hits the shelves. /smh

It’s true though! Quite often we saw Japanese people lined up for something and always, always in neat formations. Even when we queued for like 3 hours for one of the attractions in DisneySea, there was not a single Japanese kid or teenager who whined or acted out. *standing applause 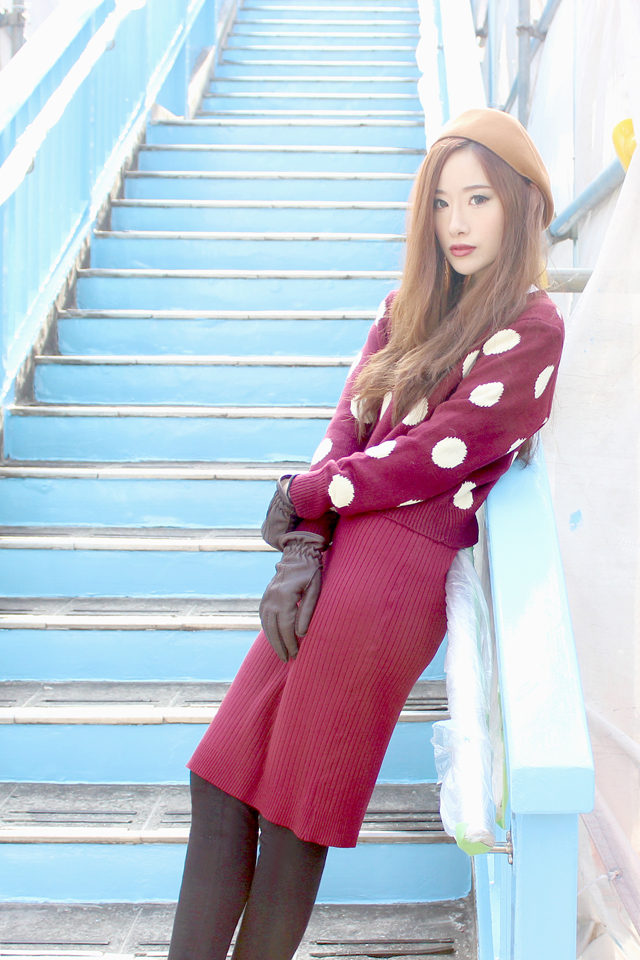 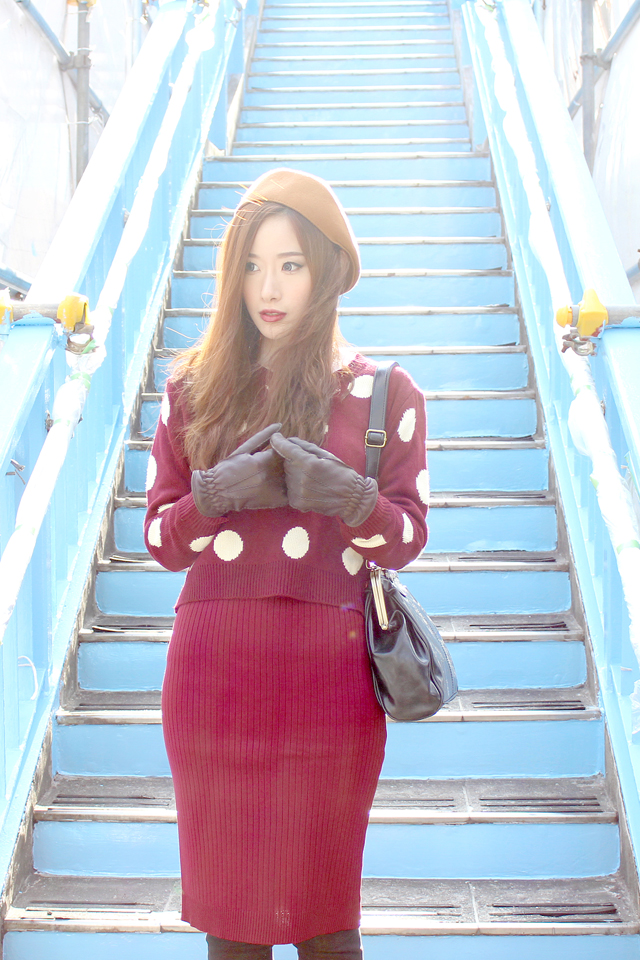 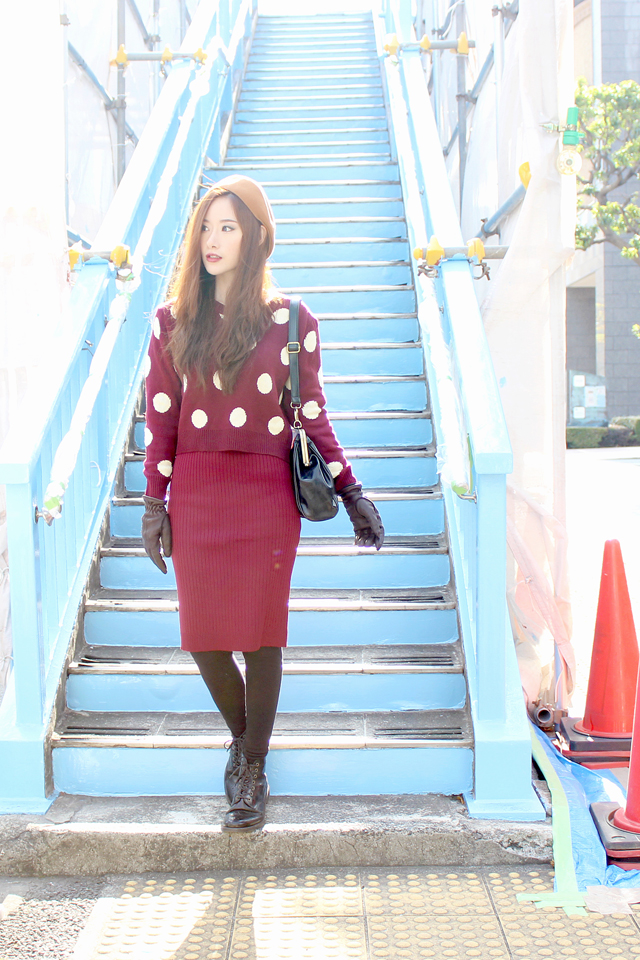 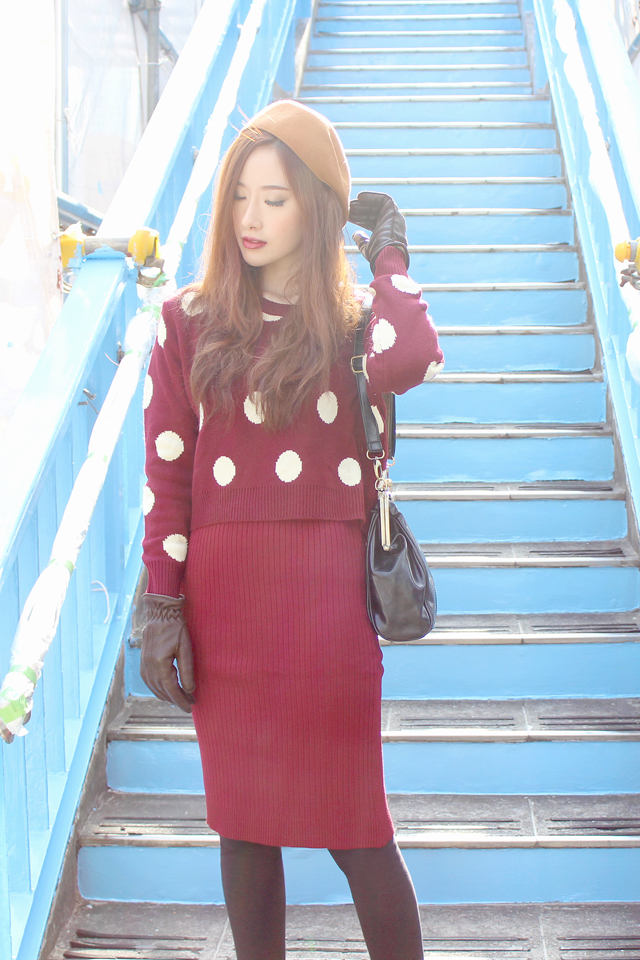 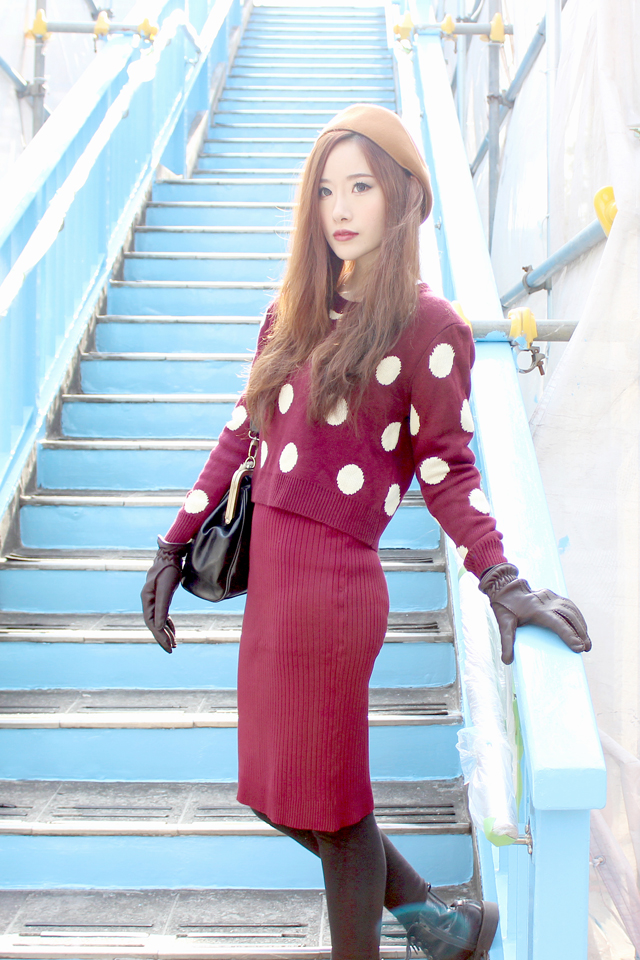 Here’s a short video to see the atmosphere of Shibuya 109 ‘7 Days Bargain’ event:
Our next stop after shopping was this mouth-watering yakiniku restaurant that we accidentally spotted when we were looking for a cat cafe:
Yakiniku Jutei, Shibuya I really, really recommend it especially if you are a yakiniku lover! The meat is very tender and the price is also cheaper compared to, let’s say, Sumibian in Jakarta. If you want to go there, check out the map here. 🙂 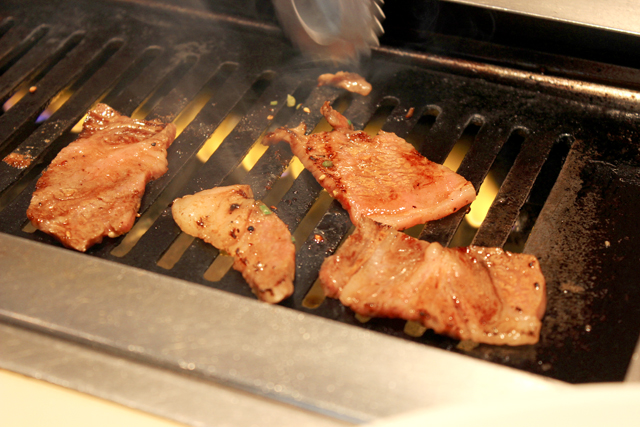 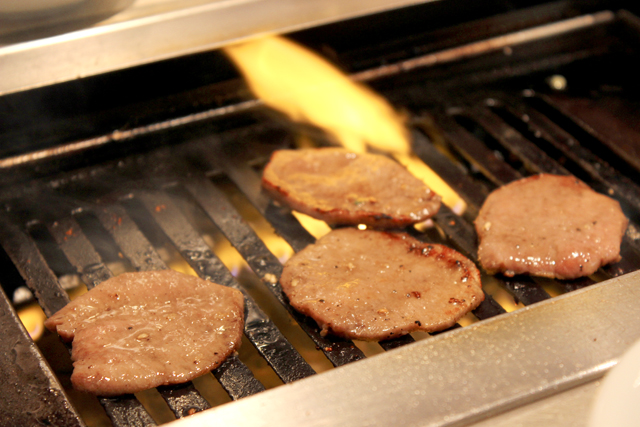 My most favorite: TONGUE!!! Words can’t describe how tasty and fresh it was. 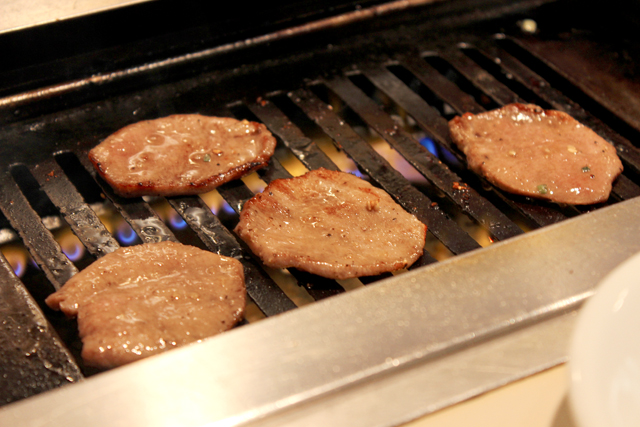 Writing about this trip makes me miss Japan even
more!!! The polite people, beautiful scenery, bizarre fashion, rich history,
drooling food, advanced technology, unique places, ahhh basically every thing
about Japan.
LUCKILY, I can still catch them on WakuWaku Japan TV Channel that plays various Japanese TV shows and movies!! I was so relieved when I saw
some of my favorite films were actually listed in the schedule! One of them is
‘Shinobi: Heart Under Blade.’ 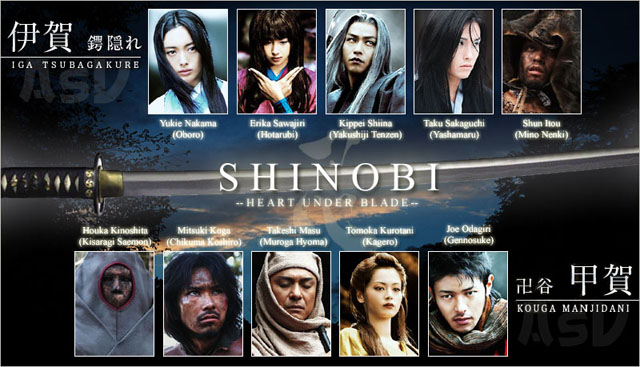 I’ve seen this movie a LONG time ago in DVD and I really
liked it! Even though I’ve forgotten many details of the story, the impression
it left on me remains. And when I saw the title on the WakuWaku Japan’s movie
schedule, it immediately rang a bell, “AH! This is the movie I’ve been trying
to find! The Japanese version of X-Men!!” And after I watched it for the second
time, I’m still mesmerized.
The story is about the clash between two Shinobi clans, Iga and Kouga, and the fated love between
Gennosuke (Kouga) and Oboro (Iga). It’s an action-drama movie but it lays more emphasis on the drama than the action part. But if you are an action junkie, you can still enjoy the film because each of the Shinobis (ninjas) possessed interesting supernatural powers or special abilities, such as the power to move at very high speeds, 6th sense, the power to manipulate thin wires, poison specialist, and the eyes of destruction. And I’ve got to say, the ending was unexpected! 8D

I can’t wait to watch more Japanese movies on WakuWaku Japan!! The one I’m eyeing the most is “JokerGame” heheh.. Do you have any Japanese movie recommendations? If you do, please share on the comments below! 🙂