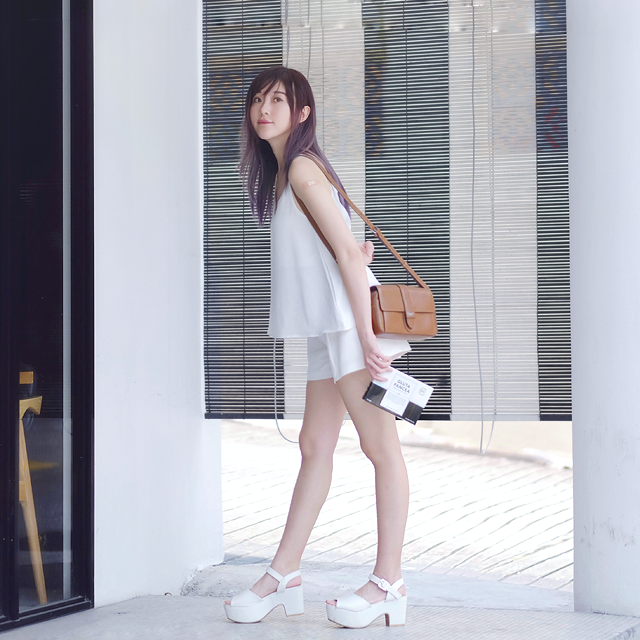 I’m quite skeptical (yet somehow intrigued) when it comes to products with plenty of promises. 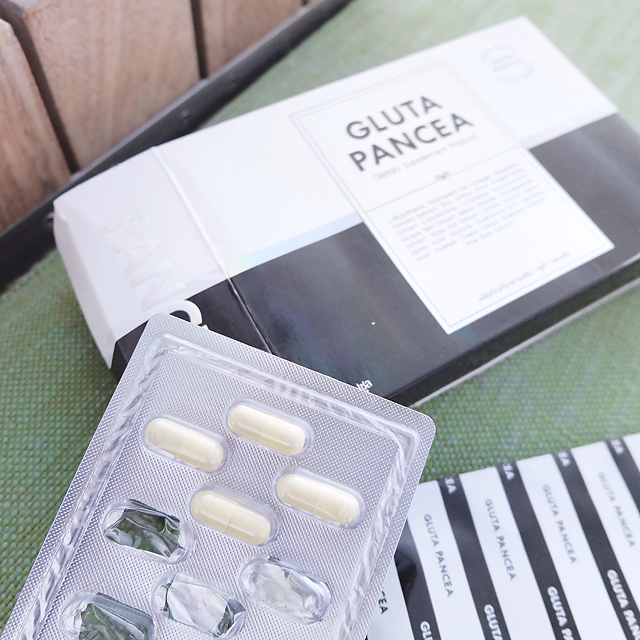 So when a client asked me to review this product, I poured her a lot of questions to answer my doubts (and confirmed it by googling around) before I finally decided to try it out, such as:
? Me: Is it safe?
Client: Yes, it has GMP, FDA & Halal certificates.
? Me: Any negative side effects?
Client: No, and so far there are no complaints from customers.
? Me: Does it give permanent result?
Client: Yes, you can stop using it after 1-2 boxes or when you’ve achieved the desired result. But during & after that, you should keep using sunblock when you’re leaving your house & it’s sunny outside. (Yay, I do that all the time now ^^ #LongTermInvestment -J)
The Product 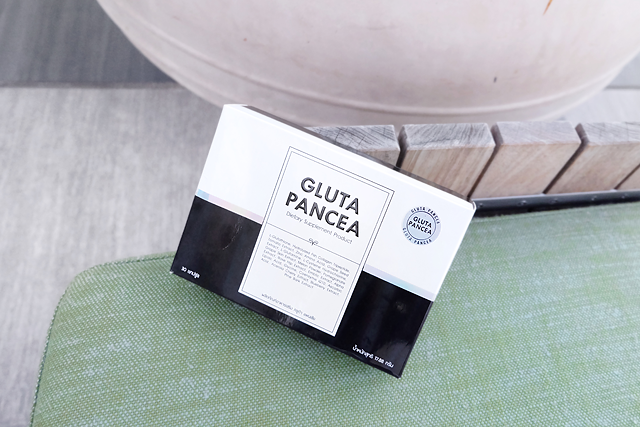 Meet Gluta Pancea, a skin brightening product from Thailand. Its name was Gluta ‘Panacea’, but now it has changed to Gluta ‘Pancea’ due to misuses of the name ‘Panacea’. 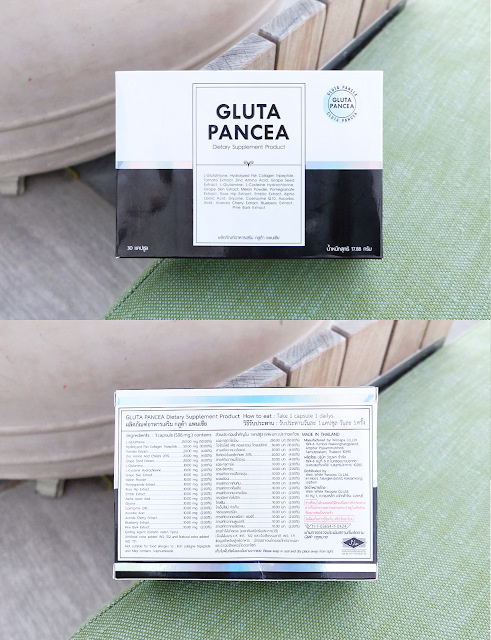 ↑ click to enlarge pic ↑
My Review
After the first box (1 month), I felt a slight change on my skin tone, but veeerrrrry slightly. So before I continued with the second box, I googled and found that you can take the capsules twice a day to boost the result. I asked the client and she confirmed it so I did it then. After that (1,5 month later), I still didn’t notice anything different until last week when I was going to take a shower, I put my arm on my tummy out of curiosity, and that’s when it hit me: my arms, which were darker than my tummy, now has the same level of brightness with it! ?
I think it’s quite a shocker because even though I’m a religious sunblock user now, my arms’ skin tone has always been darker than my tummy’s, thanks to years of driving, school outdoor exercises, etc. before I came to enlightenment *pun* that I need to use sunblock on daily basis to protect my skin tone, as well as to protect it from the harmful UV rays (which can cause ageing, burning and even skin cancer). ?
Other than that -despite Gluta Pancea’s various claims, I don’t really see or feel anything different. So, don’t get your hopes up, but if you still decide to try it, I recommend you to get it from Pang (IG: winkwhite_ceo) because believe it or not, there are tons of fake products out there and I’ve painstakingly made sure that she distributes the original product directly from Thailand. ??❤️